Terrorist rehabilitation has been identified as a key pillar in the strategies for effectively countering violent extremism (CVE). An increasing number of states have realised that assisting and managing the reintegration of convicted terrorists back into society may well serve their respective national security interests. Governments have consequently formulated or made efforts to implement their own rehabilitation programmes.

Terrorist rehabilitation has been identified as a key pillar in the strategies for effectively countering violent extremism (CVE). An increasing number of states have realised that assisting and managing the reintegration of convicted terrorists back into society may well serve their respective national security interests. Governments have consequently formulated or made efforts to implement their own rehabilitation programmes.

The International Centre for Political Violence and Terrorism Research (ICPVTR) conducted a four-part webinar series titled “Evolving Dynamics and Strategies in the Rehabilitation of Radical Extremists” between August and October 2022. The series sought to identify a conceptual understanding and appreciation of the significance of rehabilitation for terrorism offenders and aftercare efforts in fighting violent extremism. The webinars featured nine presenters who were CVE professionals, academics or practitioners.

The first webinar discussed the role of rehabilitation and explored the question of deradicalisation and disengagement as appropriate approaches to extremist rehabilitation. Renown terrorism scholar Professor Andrew Silke stated that it was critical to distinguish between “disengagement”, which involved behavioural change but not necessarily a change in one’s psychological framework, and “deradicalisation”, which involved both behavioural and psychological change. Political scientist and counter-terrorism expert Professor Omar Ashour highlighted his research and findings from collective deradicalisation programmes in 15 states. One of his key findings was that deradicalisation was possible even if groups did not embrace liberalism and still held some radical ideas. ICPVTR Research Fellow Dr Mohd Feisal Hassan offered his perspective as a Singapore religious counsellor in addressing the extremists’ violent ideologies and emphasised the need for a multifaceted approach to rehabilitation programmes that included psychological, religious, and social dimensions.

The second webinar focused on the challenges to terrorist rehabilitation efforts due to the evolving nature of the terrorism threat. Dr Zora Sukabdi, a psychologist and social activist, highlighted the complexities of increasing women’s involvement in terrorism. She pointed out the significance of assessing risks and identifying requirements in order to build an effective rehabilitation programme. Security researcher and scholar Dr Nafees Hamid made three recommendations for creating robust anti-terrorism measures. The first was to create positive ties between the community and the police to encourage more reporting of radicalisation cases to the authorities and reduce the bystander effect. The second was to divert individuals from extremism through social norms intervention, based on his view that extremists were more likely to become involved in revolutionary movements that had the potential to transform the world. The third recommendation was to heal community trauma against terrorist offenders, which would be critical for achieving the greatest possible outcome for rehabilitation and reintegration.

In the penultimate webinar, speakers explored the ideological and psychological factors of radicalisation and how religious scholars and psychologists could work with radicalised individuals. RSIS academic Dr Mohamed bin Ali highlighted that ideology gave terrorists a reason to exist. Hence, it would be critical to deconstruct extremist ideological narratives and invalidate the group’s religious legitimacy. Dr Malkanthi Hettiarachchi, a Sri Lankan psychologist, discussed the indications of radicalisation and possible motivations of violent extremism for both group-based terrorists and lone actors. She emphasised that radicalisation was mirrored in an individual’s behaviour towards committing violence. Thus, psychologists must discover the underlying cause to prompt behavioural transformation.

The final webinar focused on rehabilitation and aftercare strategies for women and children involved in violent extremism. Ms Nur Irfani, a religious counsellor, spoke about the Singapore Religious Rehabilitation Group’s efforts to combat extremism notably among spouses and children of arrested extremist offenders in the country. She emphasised that terrorist organisations targeted people of all ages and genders, and hence, everyone could contribute to the fight against extremism. Civil and CVE activist Ms Dwi Rubiyanti Kholifah delved into the CVE efforts of civil society organisations in Indonesia. She shared about the platforms for social reintegration and pathways for building resilience that were created for women who had participated in terrorist activities. She iterated that successful rehabilitation and aftercare involved whole-of-society efforts.

Ultimately, all the speakers in the webinar series recognised rehabilitation to be a long process that necessitated multifaceted collaborations and strategies. Winning the hearts and minds of wholesale communities must be the core objective of every rehabilitation programme. 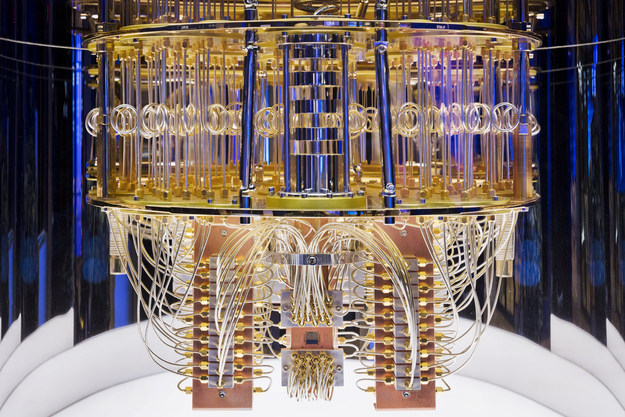 Stability and Threat in the Middle East Climate Security in the Indo-Pacific: Strategic Implications for Defence and Foreign Affairs Seminar on Adopting a Network Analysis in Nuclear Proliferation Research Official Launch of Communist Party of Malaya: A Comprehensive Bibliography Security Issues in the Indo-Pacific and European Engagement Inclusion in AI: Is there a Singapore Model? Most Read RSIS Commentaries and IDSS Papers
This site uses cookies to offer you a better browsing experience. By continuing, you are agreeing to the use of cookies on your device as described in our privacy policy. Learn more
OK