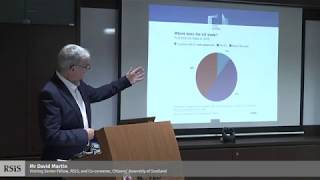 Post-Brexit, the United Kingdom (UK) faces significant economic and constitutional challenges.  The independence movement in Scotland has never been stronger and in Northern Ireland the balance between those who wish to remain part of the UK and those who wish unity with the Irish republic is shifting in favour of the latter.  Both entities voted to remain in the European Union (EU).  Will Brexit be the straw that breaks the UK apart?  Whatever happens in the trade negotiations between the EU and the UK, Britain’s access to the European Single Market will not be as open as it is today.  What impact will this have on the UK’s manufacturing industry, inward investment and services market?