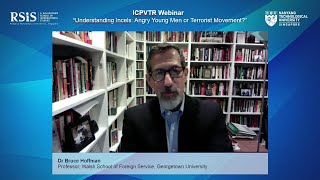 In recent years, increasingly serious incidents of violence have been committed by young men predominantly in the United States and Canada who self-identify as incels (involuntary celibates). Although these attacks often specifically target women who are the principal source of their animus, men as well as children, have been among the casualties in the series of shootings and vehicular homicides that have occurred at universities, high schools, shopping malls, and on city streets. Although the incel worldview is not obviously political, its core ethos entails the subjugation and repression of a group and its violence is designed to have far-reaching societal effects. Accordingly, incel violence arguably conforms to an emergent trend in terrorism with a more salient hate crime dimension that necessitates greater scrutiny and analysis—especially as it spreads to Europe and shows similarities to and has nascent connections with other terrorist movements.